Transcript of Remarks by Special Adviser of the Secretary-General Alexander Downer following the meeting of Cyprus leaders at UNFICYP Chief of Mission Residence, United Nations Protected Area, Nicosia, 6 September 2011 We have had a good meeting this m We have had a good meeting this morning.   From the UN’s point of view, we have been happy with it.  The Leaders have focused, almost entirely, on the property issue; both of them brought along a series of proposals on property.  Because they are reasonably complex proposals, the two sides’ officials are going to talk about them during the course of this afternoon, and then tomorrow the United Nations’ property people will talk with the two sides as well.   Then we’ll resume the discussions at Leaders’ level on Thursday [8 September].  In an overall sense, the meeting was held in a good atmosphere; again, an example of both sides continuing to work hard to try to build convergences.  And we’ll see how they go during their own consultations and consideration of proposals that were put forward when we talk with them tomorrow as the UN, and then we’ll look forward to the Leaders getting together on Thursday morning.

The other thing to say to you is that tomorrow, being Wednesday, tomorrow evening, via video link-up I’ll be briefing the Security Council in an informal session on how these talks are going.  I’ll give them a briefing and then deal with any issues that they themselves may wish to raise.  I want to keep the Security Council informed so that they understand how we are getting on in the talks, what the difficulties are, what the problems are, and where the progress is being made, and, of course, ultimately the Security Council wants to know whether it’s possible for the two sides to fulfill what the Security Council requires of them, which is to negotiate successfully a bi-zonal, bi-communal federation.  It should be an interesting discussion with them.

I guess the last thing to say is that I spent yesterday in Athens.  I spoke to the media afterwards, actually, briefly in Athens; and had a good meeting with the Foreign Minister – [Mr.] Lamprinides.  We had lunch together, and we were able to talk about Cyprus and broader regional issues.  I think it could only be said it was a very useful meeting from our point of view.  Obviously, it really is important to us from time to time to meet with the Guarantor powers, and particularly with the Turks and the Greeks; so I do that from time to time.

Question:  My question is about Mr. Christofias leaving early today and active members of his delegation staying behind.  Can you clarify that?

Mr. Downer:  It’s just about lunch.  He was going off to get a sandwich, I don’t know where…And the others stayed here, including Mr. Eroglu; the two teams stayed here just for lunch.  We have just been having lunch.  The meeting itself had finished.

Question:  You also said that the two teams were meeting tomorrow, with UN officials.  Does that include the special representatives?

Mr. Downer:  They are not meeting with each other tomorrow.  They will be talking during…the two teams, not necessarily with the Leaders, but the two teams will be meeting this afternoon to analyze in a great deal more detail the specifics that were put forward today, without going into the specifics, because we’ve agreed we won’t do that. There is a quite a lot to think about here and to work through.  I think some convergences can be built actually, myself, I think that’s possible.  But there are a number of things to look at, and the two sides really want to talk amongst themselves, not with each other, but amongst themselves, about these proposals.  And then we’ll have a talk with them tomorrow, and that will give us a sense of where the two sides are at after they’ve given consideration to these matters this afternoon.  And then Thursday we’ll all resume this meeting. 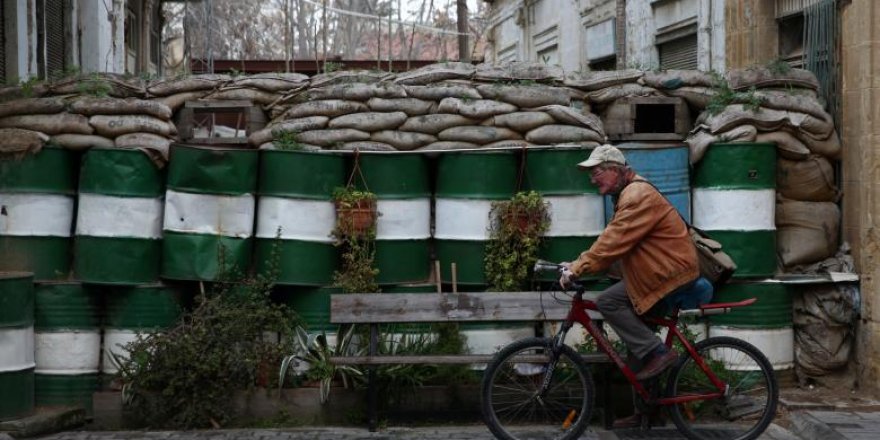 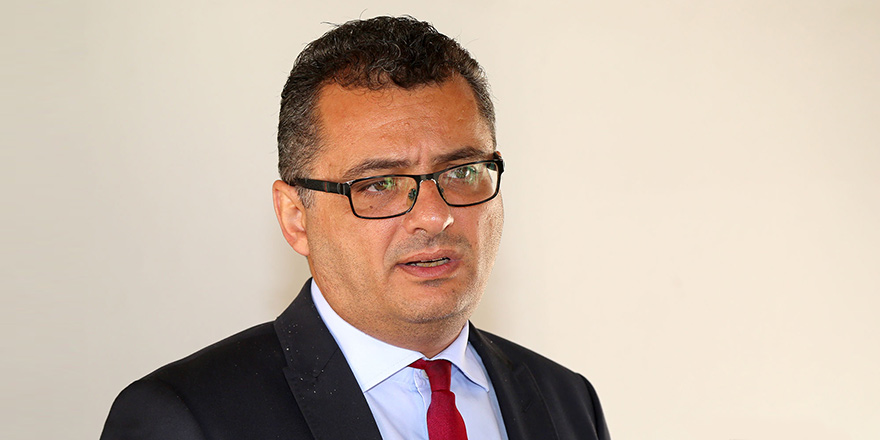 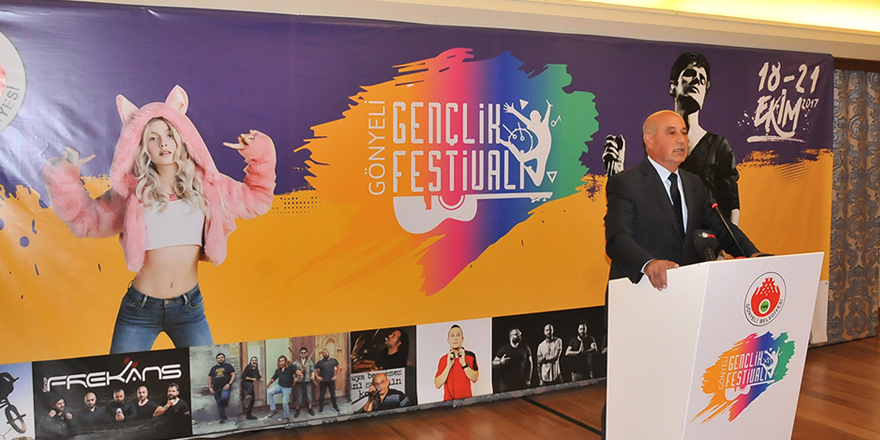