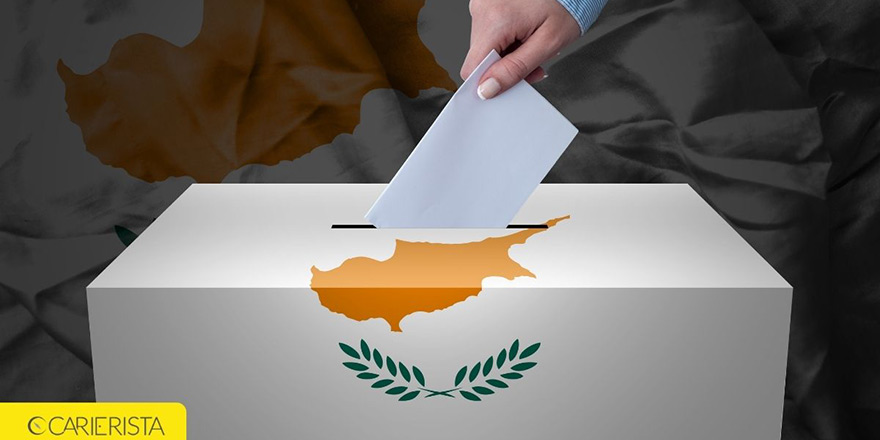 2021 elections: Surprises that shouldn’t have surprised us

To start thinking about the future of the Cyprus Problem we have to look at the entire political scene, including the dynamics and alliances ahead of the vote for the president of the House of Representatives on June 10th. Some of the predictions for the May 30th elections for the House of Representatives were proved right. Major parties DISY, AKEL and DIKO lost about 3% compared to the 2016 election. The two traditionally dominant parties lost one seat each and DIKO barely managed to keep to the 9 seats gained five years ago. ELAM saw a rise in its support, and the majority of voters, about 34%, did not vote.

There were however multiple surprises, some of the kind that make democracy fun and exciting, some more unpleasant. The biggest surprise of the results was that the major parties remained dominant despite mounting dissatisfaction of the public with the political elite.

The pre-election campaign was dominated by the golden passport scandal and accusations of corruption against the DISY government, people close to government ministers and even President Anastasiades himself. However, AKEL and DIKO were unable to gain votes at the expense of DISY. After all, an AKEL MP was found to have been involved in the scandal, and no one was seriously convinced by DIKO’s attempt to present itself as a anti-corruption, pro-transparency party.

Given this situation, it was an even bigger surprise that the parties that could convincingly claim that they are not a part of the corrupt Greek Cypriot political elite did not make major gains. In fact, the only new party that made it into parliament was DIPA, a party of DIKO defectors that claim to have differing opinions on corruption and the Cyprus Problem. In reality, DIPA seems to draw its support mainly from DIKO members that are dissatisfied with Nicolas Papadopoulos’s leadership because the party has been distancing itself from ruling governments and from access to power and influence.

The experience of DIPA’s leader, Marios Garoyian, a former DIKO leader, in handling the voting base of the party, as well as the campaigning experience of its candidates, explain the party’s surge from zero to four seats. Despite popular discontent with corruption, there still seems to be a strong cohort of voters expecting to be rewarded for their support with access to power.

New parties were too inexperienced to successfully fight against the established political elite, which portrayed these parties as “lost votes”. Anna Theologou’s Anexartitoi (Independents) was close to making it into the parliament with the help of the Hunters’ Party, but legal issues raised by the government-appointed Attorney General led to them changing their name to Generation Change (Allagi Genias) in the middle of the campaign. The falling out with the Hunters’ Party was the final blow. Both parties failed to enter parliament, something that they would have been able to do jointly, given the total of their votes.

New parties, as well as some older smaller ones, were also unable to attract enough of the almost 40% of voters who also abstained from the election in 2016. The Greens (Kinima Oikologon) were shown in polls to attract many of the displeased voters and to vie for fourth place. They ended up a few decimals of a percentage point under their 2016 vote share.

One explanation for this could be that those voters that told pollsters they would support the Greens did not show up due to their superficial interest in politics. Another explanation however could be that voters were disappointed by the inclusion of populist candidates along with progressive, serious candidates. The Greens’ new leader, Charalambos Theopemptou, was lucky to have gained a seat for his party due to the way votes were apportioned by district, but the fact remains that the party could have done better.

In the category of developments we should have seen coming, ELAM doubled its seats from two to four and for the first time gained the fourth place. It is right to be alarmed that a nationalist far-right party is becoming an established power, but we should not forget that one of the new MPs is a former DISY MP, and that politicians friendly to ELAM are present in other parties, including DISY and DIKO. ELAM’s rise is a result of voters drawn by populism turning their back to small parties and choosing more of the same. It remains to be seen if ELAM will follow Golden Dawn’s footsteps, trying to subvert democracy with radical acts, or whether it will try to turn towards respectability.

EDEK survived once again, and almost got fourth place missing it only by about 200 votes, exactly because of voters willing to support it to prevent ELAM from rising in influence. However its decline continues, with the party only managing to keep its percentage stable by running in joint tickets with other small parties (with the Greens in the 2019 European election and with Citizens’ Alliance this year).

The turn of more nationalist voters away from parties such as DISY and DIKO is also apparent in the disappearance of Eleni Theocharous’s Allilengyi (Solidarity) which was catering to national conservative voters. Along with Yiorgos Lillikas’s Citizens’ Alliance, Allilengyi was another case of a party relying on the leadership and popularity of one person, and has been declining in popularity way before the election.

The next day and the Cyprus Problem

The results are inconclusive when it comes to how the electorate feels about the Cyprus Problem. Pro-federal Greek Cypriots would say that out of the seven parties now in parliament (DISY, AKEL, DIKO, ELAM, EDEK, DIPA, Greens), only ELAM and EDEK are strongly against the bizonal bicommunal federation, while the Greens are softening their positions.

Anti-federal Greek Cypriots would say that ELAM’s rise and the drop in percentages for pro-federal parties (especially DISY and AKEL) shows an increase in disillusionment with the UN parameters for a solution and that the public wants to see a new approach adopted in negotiations.

Neither of them is right. The Cyprus Problem was definitely not a central part of the election campaign, as public opinion does not believe that negotiations will begin soon. There is a debate between parties on whether Anastasiades could have handled the negotiations with former T/C leader Mustafa Akinci differently and on what can be done given T/C leader Ersin Tatar’s positions. But the fact remains that the Cyprus Problem has receded from the agenda, overshadowed by corruption and the pandemic.

By Friday June 5th, the parties had put forward three candidates for the position. DISY proposed MP Annita Demetriou, the first woman in the history of the Republic of Cyprus to be nominated. Party leader Averof Neofytou insists that DISY will stick by its candidate all the way to the end of the process and will not enter into a give and take. The Greens are running with Charalambos Theopemptou, pointing out that he is a moderate politician that can gain the support of most political parties. ELAM has already said it will put forward its leader Christos Christou and EDEK also claims it will not take part in a give and take, without ruling out running with its leader Marinos Sizopoulos.

The key lies with AKEL and DIKO, which have both entered a period of introspection due to negative election results. Andros Kyprianou has already said he will not run for re-election as party leader, but it’s uncertain whether him or someone else from AKEL will run for House president. DIKO is considering running with Nicolas Papadopoulos and DIPA keeps its cards close to its chest.

The parties might be pretending that they will stick to principles, but that claim cannot be taken seriously. Especially considering what happened in 2016, when DISY and AKEL avoided to cooperate and send a positive message amidst the then hopeful negotiations for the Cyprus Problem, which led to the election of hardliner Demetris Syllouris to the presidency of the Parliament. The fact that Syllouris ended up becoming the first high ranking official in the Republic of Cyprus to quit over corruption in 2020, is indicative of the extent to which Greek Cypriot political parties give priority to principles. 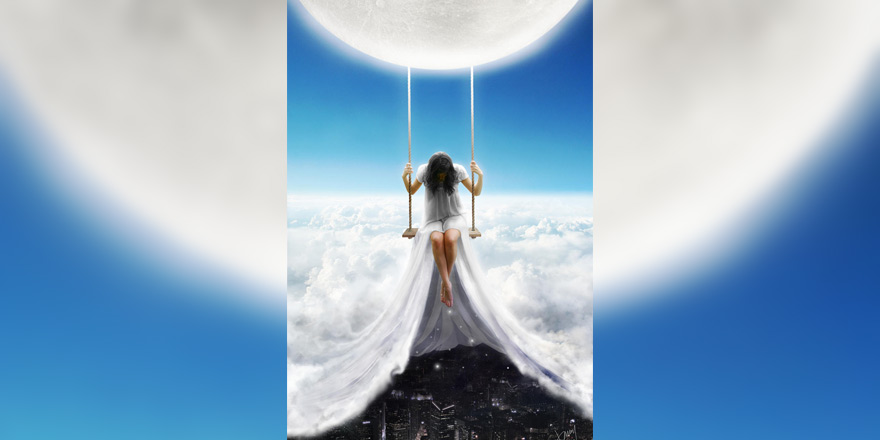 2021 elections: Surprises that shouldn’t have surprised us 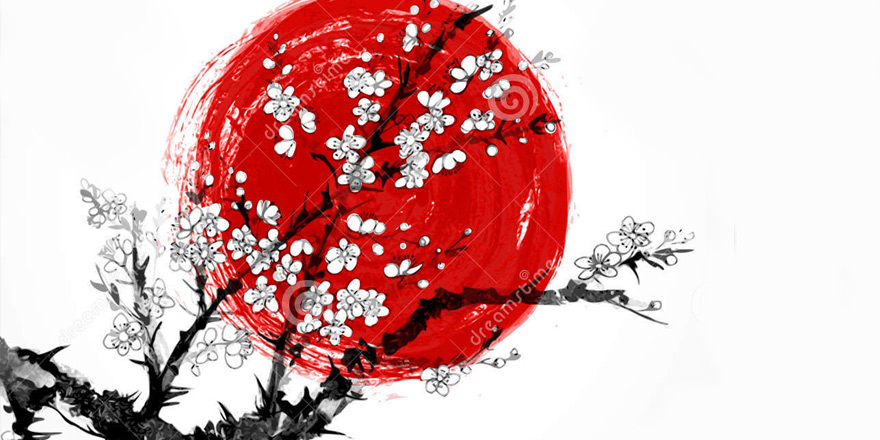 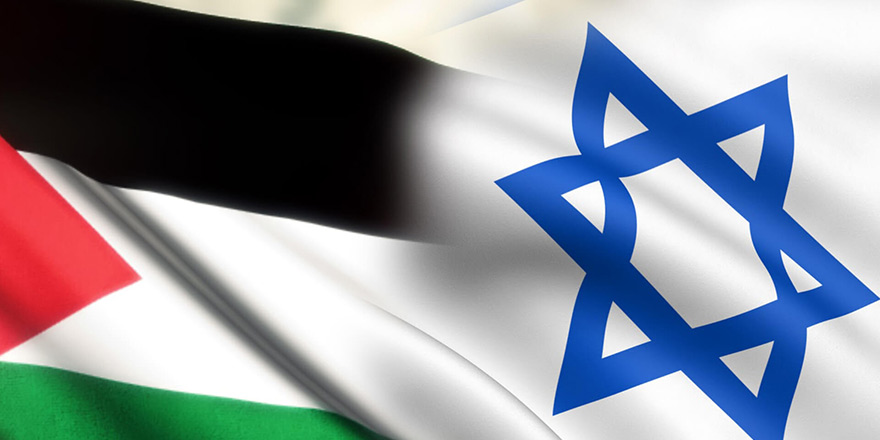 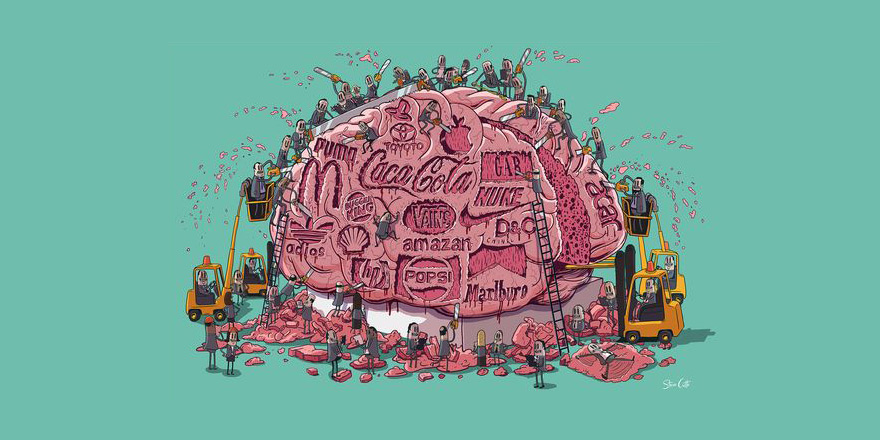